LANCASTER COUNTY, Pa. (May 6, 2014) — When it comes to coffee, some like it hot, but an increasing number of Americans — 20 percent, according to market researcher Mintel — like it cold. For those who prefer their java chilled, Turkey Hill Dairy has introduced iced coffee in a new drink line-up called Ooo-La-Latte.

Ooo-La-Latte is available in two flavors — Vanilla and Limited Edition Mocha (available throughout 2014) — in 18.5-ounce single serve and 57.6-ounce family sizes. Unlike many in-store brands of iced coffee, which are made with coffee flavoring, Turkey Hill's Ooo-La-Latte is made with 100 percent brewed Colombian coffee and fresh milk.

"We knew from the start that the only way to do this was to use real milk and real coffee," said Turkey Hill Dairy president John Cox. "That almost-homemade recipe is one that we followed with our All Natural Ice Cream line-up, because it's truer to who we are, and it just tastes better."

The 20 percent of U.S. adult consumers who drink iced coffee, according to Mintel, represents nearly a third of the 66 percent of Americans who drink coffee in any form during a given day. Iced coffee consumption is highest among younger consumers aged 18 to 24, with 38 percent of that group drinking iced coffee regularly. 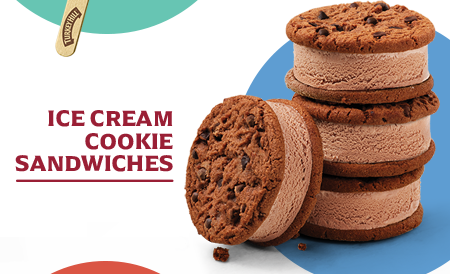 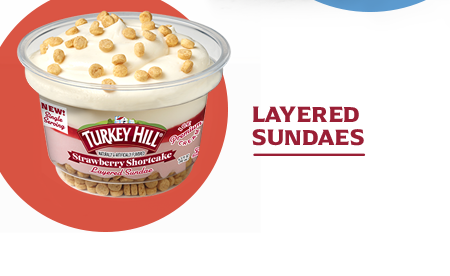