LANCASTER COUNTY, Pa. (February 23, 2015) — Carol Regal was raised to be a Phillies fan by her mother, Peggy. And then, on the one-year anniversary of her mother's death, Carol received word that she had won Turkey Hill Dairy's Graham Slam Sweepstakes, which includes a four-day Spring Training trip to Florida to watch the Phillies in action.

"This was my mom's way of giving me a break and letting me know that everything will be okay," said Carol. "I miss her so much, but she'll be with me on that trip."

Carol's mother's love of the Phillies dates back to Richie Ashburn and the 1950 Whiz Kids. The late Phillies broadcaster Harry Kalas even wished Peggy a happy 70th birthday on the air during a Phillies game.

The Graham Slam Sweepstakes, now in its fifth year, attracted more than 10,000 entries in 2014. In addition to the Spring Training grand prize winner, 81 bi-weekly prize winners were also chosen throughout the 2014 season to receive a four-pack of Phillies tickets.

Carol, of Hamilton Township, New Jersey, entered the sweepstakes using a code found on specially-marked packages of Phillies Graham Slam. The March trip to Clearwater, Florida, will include games against the New York Yankees and the Toronto Blue Jays. 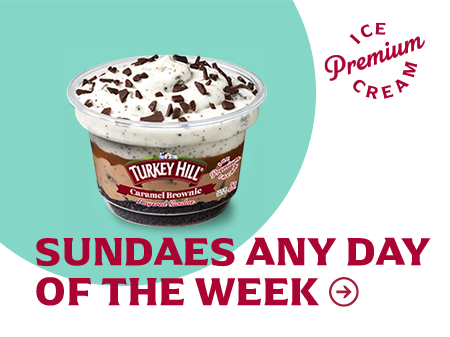