The Turkey Hill Experience will be housed in a historic silk mill that has been vacant for more than 25 years. As strong advocates for preserving the history, culture, and open spaces of Lancaster County, Turkey Hill Dairy found this location an ideal choice. This effort will not only preserve a beautiful building that for many years was a landmark in Lancaster County, but will also help revitalize the borough of Columbia, an important town in the center of the county and one full of rich history. By using this existing building, Turkey Hill is proud to continue its dedication to preserving farmland throughout Eastern Pennsylvania.

About The Silk Mill

The mill was originally built in 1899 and was known as the Ashley & Bailey Silk Mill. The Ashley & Bailey company, which also built a silk mill in nearby Marietta in 1897 and owned several other mills around the country, used the mill to support the growing demand for silk products in the 19th and 20th centuries. The mill wove raw silk, imported from China and Japan, into thread and cloth to create a variety of silk-based goods. At its peak, the mill employed several hundred members of the local community.

Over the years, the mill changed hands several times. Ashley & Bailey sold it to silk giant Schwarzenbach-Huber in 1913. In business until the 1970s, it was used as a sewing factory by a company called Tidy Products. Tidy Products eventually shut down the sewing company in the late 1970s, and the building has been abandoned ever since. The decades that followed took their toll on the silk mill, but the Turkey Hill Experience construction team is hard at work restoring the building to its original integrity and beauty.

The new attraction, at 301 Linden Street in Lancaster County, will showcase nine interactive exhibit areas, allowing visitors to learn more about how the dairy works, how ice cream and iced tea are made, and the history of Turkey Hill Dairy. Visitors will also get an inside look at how Turkey Hill Dairy has gone from once providing milk to the residents of Columbia to now producing the nation's number-one refrigerated iced tea and the number-four ice cream brand in the nation. 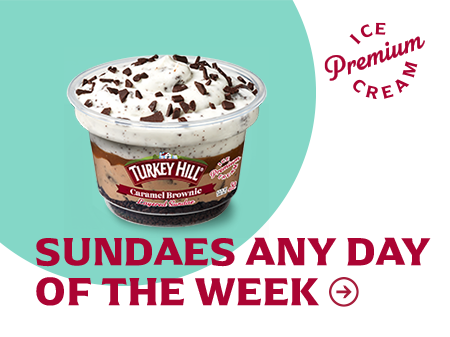 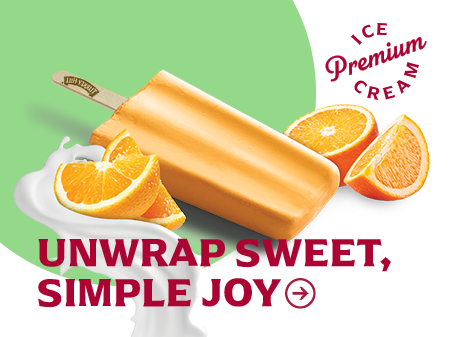